Congratulations on your 250th birthday, Ludwig van Beethoven. To all people who are fighting the unknown virus. "From Ode To Joy" by Yumi Tanahashi's Piano.
LISTEN
Sheet Music 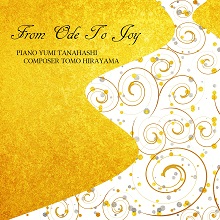 Composer, Organizer. Tomo Hirayama graduated in sociology at Hitotsubashi University. He majors in phenomenology and his graduation thesis was on the Husserl phenomenology. He won a prize in Solo horn section of "The 2nd Japan junior winds and percussion contest". He studied composition by himself and makes music mixing the sound of French horn and the synthesizer. He offers his pieces for movies, DVDs, Net radio, etc. He worked for a system integration company, a contemporary art gallery and a web design company.
He learned the French horn under Shozo Aida and composition under Minako Tokuyama. His modern music are performed by Thomas Piercy, Yusuke Sato, Taka Kigawa, Hitomi Nakamura, Asia Wind Consort, Ilir Kodhima, Ryuta Iwase, Trio Boheme, Jasmina Kulaglich, all over the world.
"New York Portrait 2015 for Hichiriki and Piano" was performed in TEDxTsukuba.
His pieces were premiered Tokyo to New York Concert from 2014 to 2020, Jeju International Brass Festival, Festival "Musique d'abord" in Barbizon, Festival Komm Bach ! in France, etc. 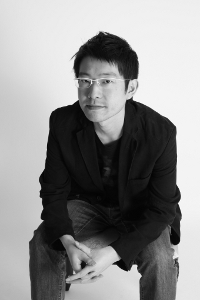 
If you want my scores, please contact me. I'd like everyone to enjoy my pieces in the world.

The Vision of Pachelbel

The Moon from Tokyo to New York -Clarinet and Piano

2019/01 Ilir Kodhima, the principal Hornist of National Theatre of Opera and Ballet of Albania, recorded "Parallel Universe for solo Horn" composed by Tomo Hirayama. It has 5 small movements. Fanfare, Scherzo, Pastorale, Nanazumai and Songs for a departed soul.

2018/4/12 "People Coming and Going" was premiered by Thomas Piercy in Tokyo.
It was US premiered in "Tokyo to New York" concert at NYC's Bargemusic on Friday, September 14, 2018.

2017/4/28 "a small statue of St.Mary for Hichiriki and Harpsichord" was premired in "Tokyo to New York 2017" by Thomas Piercy and Michiyo Honma in Omigakudo.

2016/2/28 "Garden for Piano, Clarinet and Hichiriki" was premired in "Tokyo to New York 2016" by Thomas Piercy, Hitomi Nakamura and Yumi Tanahashi in Hakuju Hall.
2016/11/12 It will be US-premired in Tenri Cultural Institute by Thomas Piercy, Taka Kigawa and Hiroshi Ebina.

"New York Portrait 2015 for Hichiriki and Piano" was selected in a competition, "Tokyo to New York 2015". It was also performed in TEDxTsukuba. 2015/4/19 This piece was us-premired by Thomas Piercy and Taka Kigawa in Tenri Cultural Institute of New York.

Tomo Hirayama was selected in a competition, "Tokyo to New York 2014" by Thomas Piercy. 2014/9/14 "The Moon from Tokyo to New York" was us-premired in Bergemusic of New York. 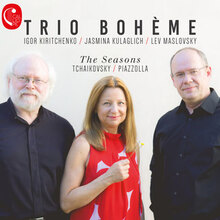 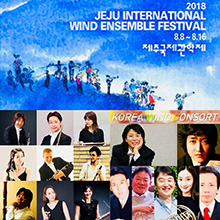 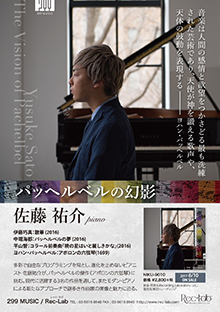